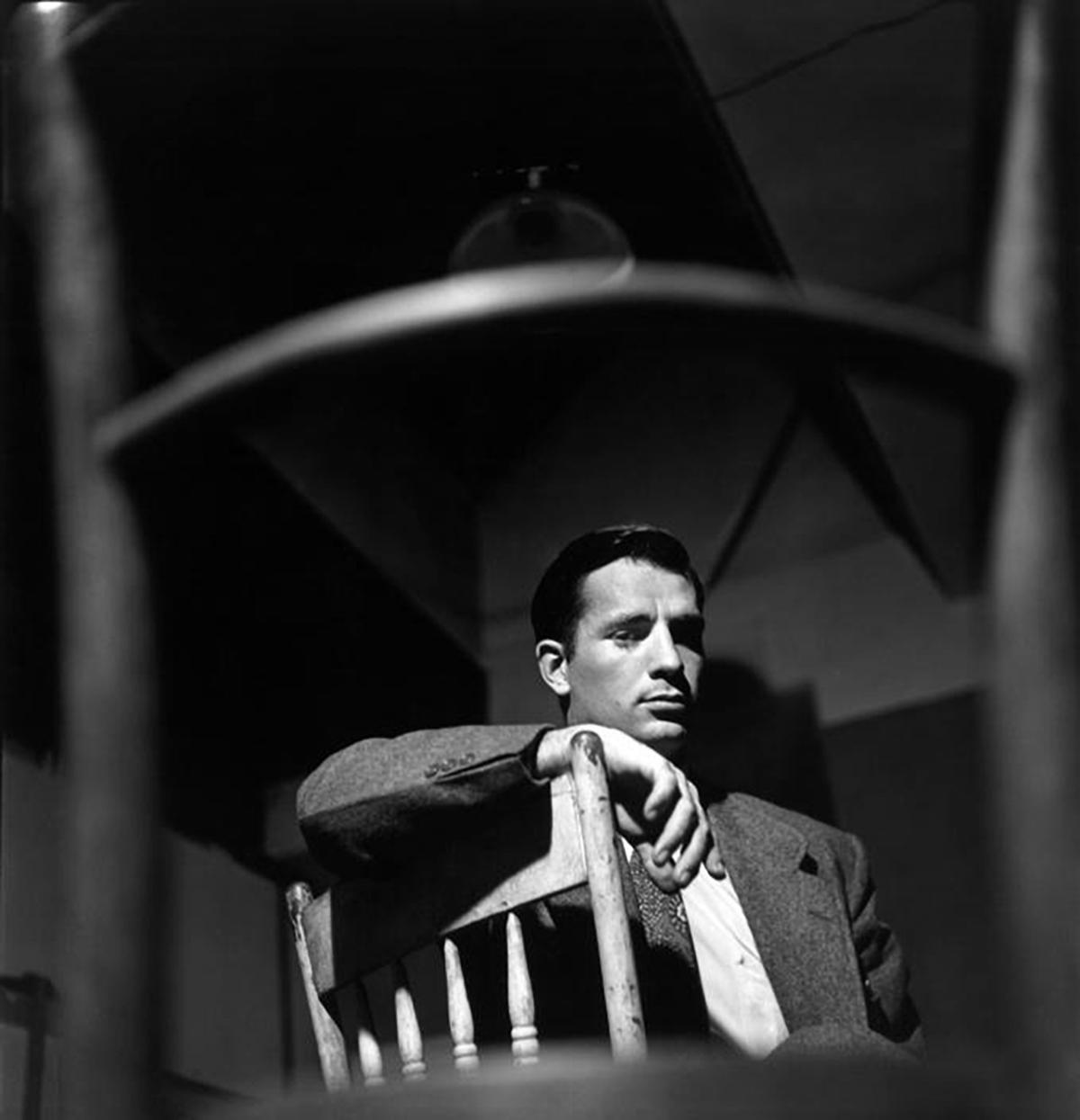 Джек Керуак,  «On the Road» 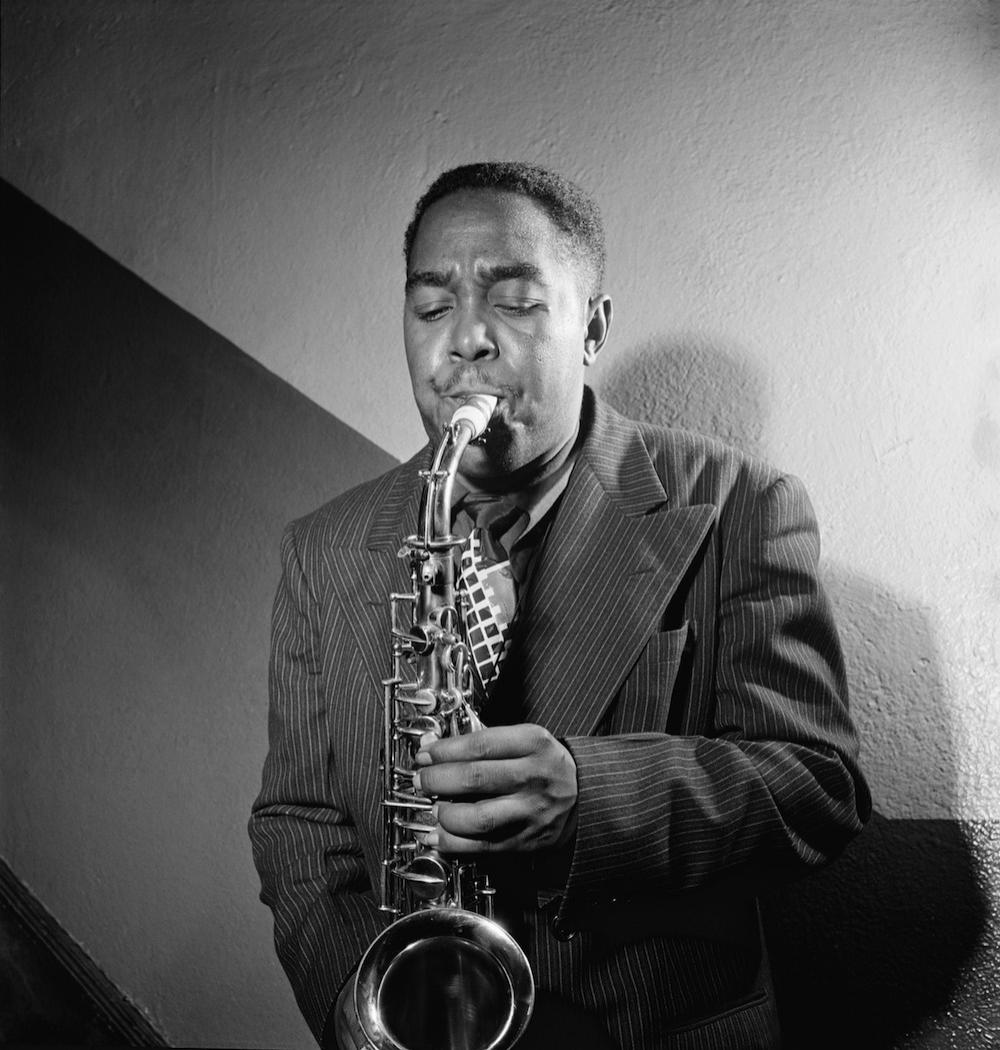 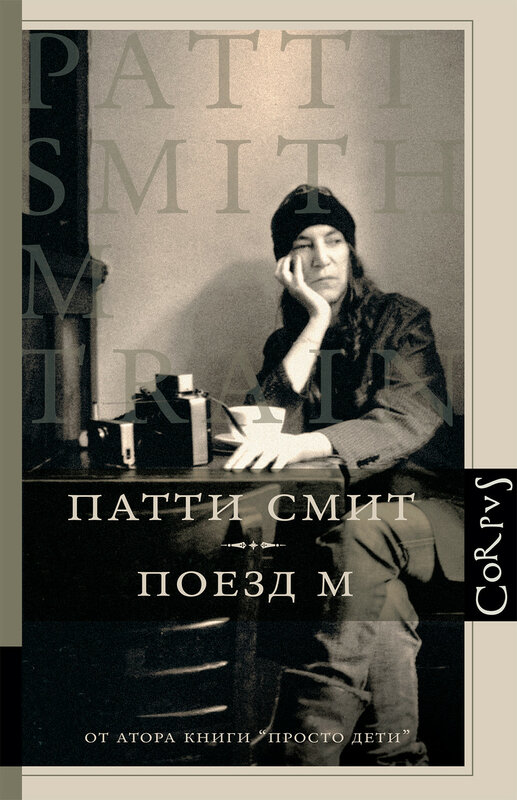 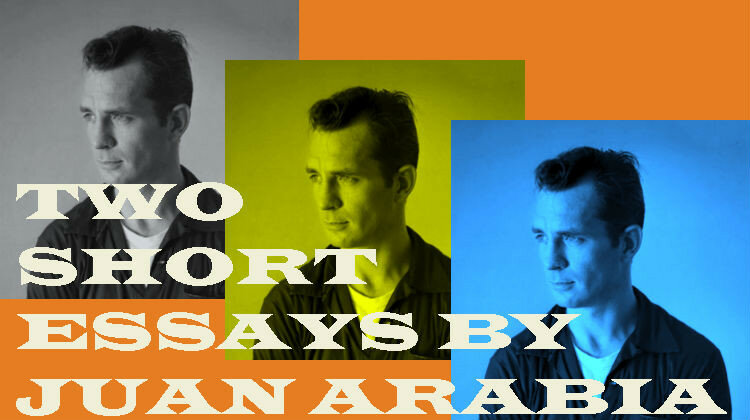 The origin of “beat” is as a word of oral usage, closer to experience; in its meaning of “beat down” it suggests the being as defeated or battered down. It points toward a certain continuation–open to the world–of the body that breaks with unveiling death. Kerouac includes it into the discourse of “the other,” that is, us, in the middle of a conversation.

In 1958, Herb Caen, journalist-predator of experiences, deformed the word “beat” into “beatnik”. He inserted it into the American utilitarian lexicon, of an era and a given socio-political and economic context. Delivered to the language, it was nearly one-dimensional in function.

The Sputnik, artificial satellite, pride of the Soviet Union and launched around the time Kerouac published On the Road, constitutes the frame in which Taylorism and the ascetic ideal are inscribed: to cover the skin in a nihilistic manner that provokes nature and withdraws mankind from our sensitivity, denying our experience.

The beaten and defeated body, in the heyday of the Cold War, represents thus what American society despises.

The assembly line goes forward, and by 1959 Life magazine—like many other market moralists—makes the effect of bodywork assembly more dynamic: the concept of “beat down” loses ground to the “beatnik” invasion, with a phantom enemy focused on the post-war fears of vandalism, sexual abandonment, violence and drugs.

Jack Kerouac and the Genesis of Rock ‘n’ Roll

The dynamite that Kerouac interjects between “fiction” and “reality” responds to a desire that has been ingrained throughout the history of American literature: since Thomas Jefferson, Ralph Waldo Emerson and Walt Whitman, there has existed the necessity of renewing–if not destroying–the whole legacy of Western culture.

The mechanism starts with the displacement of cultural norms: Kerouac abandons Columbia, rejects the dominant values, the conventions of the world and its institutions. He chooses to reach for reality, for the blood of its people’s land. His condition is an answer to Whitmanian camaraderie.

He rapidly understands that literature must be comprehended by everyone. Any form of sensibility that does not fulfill this condition, therefore, will be dead, withered, tied to the rodeo of art critics and university professors.

There also exists in Kerouac a specific, unique desire. He is an individual who rejects both Capitalism and Communism; his experience cannot be subdued by a previous system or conditions.

In Kerouac’s writings, a certain genealogy is present, a certain similitude with the experiences of the hobo, the madman, the marginalized, the outcast, the foreigner. The similarity to Dylan’s Thomas’s rejection of society in the thirties in England, in which the individual experience functioned as a filter for the representations of collective consciousness, is striking. But Kerouac’s symmetry with the African-American community is even greater.

In order to vindicate the cultural, ideological and aesthetic advancement in Kerouac’s work and its relevance–and the genesis of rock ‘n roll–one must first understand the origins of jazz and its offshoots.

The first forms of jazz were formed in New Orleans from a melange of blues, work songs, marches, work songs, African and European music. Bop–the form of jazz that most influenced Kerouac–was created by African-American musicians in New York basements between 1941 and 1945.

Bop arose as a reaction to the perception of musical theft perpetrated by white entertainers (e.g., Benny Goodman and his swing band) in an attempt to reclaim the cultural property of the black community which had informed every popular music genre.

There has always been an exchange of ideas and musical forms between black and white communities. For example, Elvis sings gospel and blues and white country songs and some black rock n’ roll artists sing in a manner similar to Elvis or borrow elements from European music or folk. Rock n’ roll borrows elements from blues, country-western, boogie, and jazz.

This is the scenario that surrounds the dénouement of Kerouac’s work. It’s in 1948 that he finishes his first novel, The Town and the City; very soon after came the birth–and its explosion of popularity in the 1950s–of rock ‘n roll.

Nineteen-fifty-seven is a key year. Rock ‘n roll, grown out of jazz and blues origins, is by now a mass phenomenon, representing 61% of US hit songs. And it’s also in 1957 that Kerouac’s most influential, career-defining work, On the Road, is published. Its immediate success is due to a number of factors.

Aside from Kerouac’s specific, very personal gestures as an author, it’s clear that jazz and its related forms functioned as training for Kerouac, deeply influencing his thematic modes, technique, and style.

Yet, rock ‘n roll and the culture it spawned set the background for the reception of his novels. As hybrids of black and white cultural forms, both the wide scope of rock ‘n roll and the genesis and realization of Kerouac’s work encompass a vast American heritage and the perceptions of countless generations.